Tutorial: Make a Logo or Initial Rug with Duct Tape

I wanted to have a really cool rug for my Jamberry Nails booth at the Holiday Bazaars this year.  I looked at some pretty awesome ones at IKEA, but I didn't want to spend that much money right now.  While shopping at Wal-Mart, I came across a small area rug in solid black for just $19.97.  I popped it in my cart and my head started whirling with the possibilities for making it awesome. 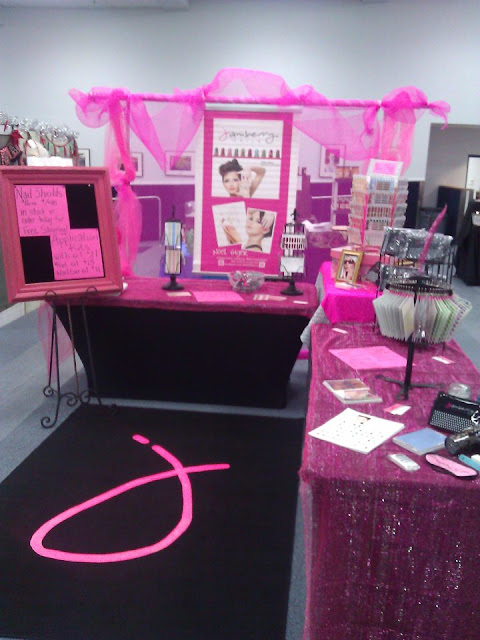 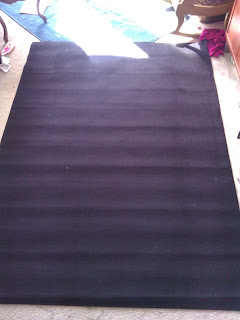 I started by rolling the rug out and smoothing the wrinkles out as much as possible. 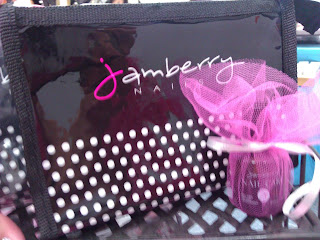 Next, I grabbed an Application Kit so that I could "eyeball" the J from the logo.  I also repossessed a stick of sidewalk chalk from my older kids :) 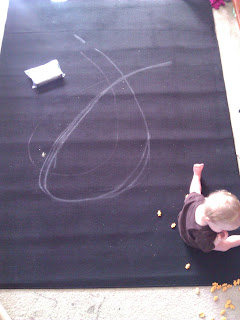 Next, I sketched the J with chalk.  You can see it wasn't centered or large enough the first time!  (Help from adorable baby eating goldfish crackers while you work is entirely optional.) 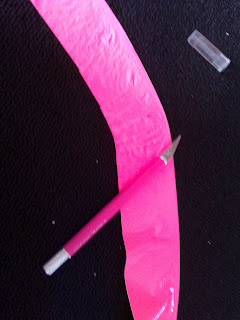 After I started laying down the duct tape, I realized that the curved edges were going to need some TLC.  Here's a short video of how I did them: 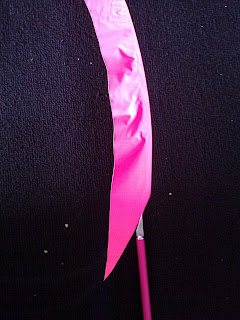 At spots where there was a severe curve, I cut the tape and started a new strip. 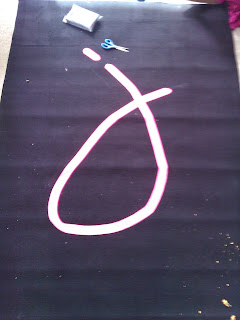 Once I was done, I left it in this sunny room so that the wrinkles would smooth out better. 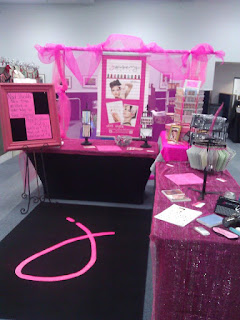 I think that it turned out pretty good!  If I were doing a second one, I think that I would do straight strips and free-hand cut the letter with my X-acto knife, but I also think that would take more time and patience!

Talk to me! I read every comment and do my best to visit your blog and look around!