Life is short, another reminder

I learned yesterday that while the rest of us were celebrating the nation's birthday, a friend of ours was beginning the long journey of grief over losing his father. To compound the loss, it was at the hands of a criminal, who broke into his home and shot him with his own gun. While his wife was upstairs. 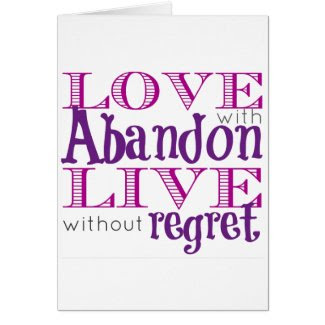 I'm confident there will be much speculation, commentary and debate on gun control, security, religion, and being "right with God". What I'd like to point out is that he was "Right with People". I went to his Facebook page and found this heartwarming, heartbreaking and encouraging interaction between he and a friend: