Down's Syndrome: the education of me

Down's Syndrome was the subject of a great sitcom from my childhood, which I watched and sang "la la la la life goes on!" with much enthusiasm.  It was at a safe distance, where I no longer had to be concerned after the "quad-screen" came back negative (which is positive).  It visited briefly when sonograms showed "shortened femur length which can be a soft indicator for Down's Syndrome" but flitted away with the assurance that it "could be constitutional, no other indicators are present".

Down's "people" were strange, not in the way that people who dress up at Star Trek conventions are strange, but in the way foreigners are strange.  Their customs, mannerisms, different language and interests... all so alien to me.  And then there were their parents.  The moms with the pinched faces, short hair and practical shoes; always weary and defensive.  And dads - if you ever saw them - aloof and disconnected.

I'm sure that there is a really long and comprehensive list of all the fears that new parents have.  Mine distilled to:


In 2006, my worst nightmare came true.  My precious 3rd child died in my arms.  Less than 24 hours prior, my husband and I had been forced to sign over custody of our older children to a family friend - we were under investigation by Child Protective Services.  This lasted nearly 2 weeks, then we weren't "cleared" until the official death certificate came back - 4 months later.

It has taken me nearly 4 years to "recover" from the pain of being under CPS suspicion, being separated from my children during such a difficult time and the whole process that assumes you are guilty until proven otherwise.  I will NEVER recover from losing Ian.

Having a "special needs" child was not even on my radar when I was pregnant with Gavin.  I was more worried about miscarriage and genetic disorders that would cause a painful, short life - and stillbirth scared me.  I had attended several support group meetings for families that had lost a child before or shortly after birth.  It was great support, but now I not only knew 143 ways that a baby could die, I knew families who were living through it.  These were no longer statistics, they were real.

Once he arrived safe and sound, all worries were gone.  I wasn't "planning" to have another child.  When we found Aaron was on the way, we were shocked!  Happy, but nervous.  The first appointment was disappointing, the sono showed a gestational sac but no baby.  We were thinking blighted ovum.  I went to the cemetery and sat at Ian's grave and cried and cried (I figured no one would bother me there!)  After an hour or so, I pulled out my smartphone and googled "blighted ovum"  I came to this page.  I felt like it was God telling me that it was going to be OK, to just believe.  I dried my tears.  I took a picture of my sonogram (the one with "no baby") and posted it to Facebook.

Three weeks later I went back for another sonogram - there was little Aaron!  Measuring perfectly at 9 weeks, just as he should.  Then at 12 weeks- perfect and 19 weeks - the shortened femur thing, but perfect (and a boy!)  Then sonos every 4 weeks to chart the progress.  He was much less active than my other babies in uetro.  This was attributed to the fact that my placenta was anterior (in front) and I probably couldn't feel the kicks.  Now, I wonder if it was the lessened muscle tone?

Anyway - he arrived December 30th by  emergent cesarean section, since he was breech and the cord was wrapped around his neck twice.  He was beautiful and perfect!  My husband says that he "knew" about the Down's on the first day, that one of the staff had mentioned it.  I honestly don't know if someone told me, but I don't remember if they did!

My entire education about Down's Syndrome was only moments away.  On the second day in the hospital, the pediatrician came in.  Having danced this dance 4 times before, I knew he would say "He's healthy, got 10 fingers, 10 toes.  Do you have any questions?  No?  OK, here's my card."  In fact, I was on the phone with my daughter when he arrived, and I just said "hold on a second honey" and set the phone down on my tray.

What he said came as a total shock.  It rocked my world. 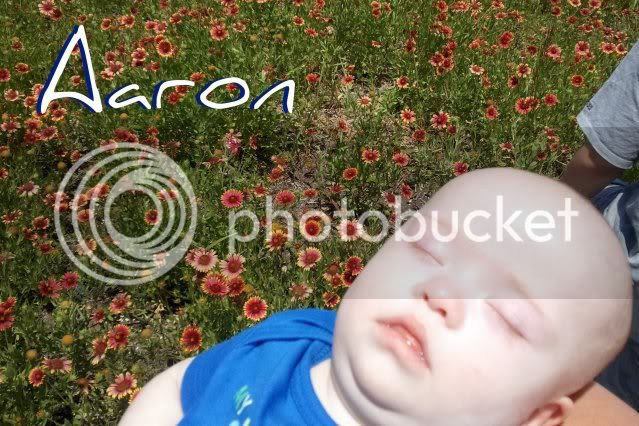